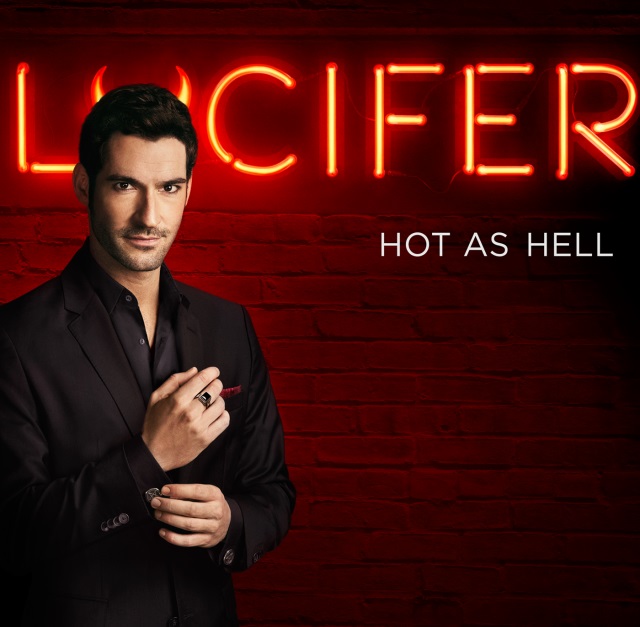 Isn’t he though!! Hot as Hell, that is! I especially love it when he does “devil things” – like giving someone a quick glimpse of his devil face, or showing his super-human (or should I say IN-human) super-strength. I absolutely love this show, and I’m so sad that the season is almost over!

I was really happy to hear that the critics were going wild over it, too. Hopefully, that means it will be renewed for next season. But it also kind of worries me that I like it so much. I hope it isn’t drawing me into “the dark side”. Oh no! 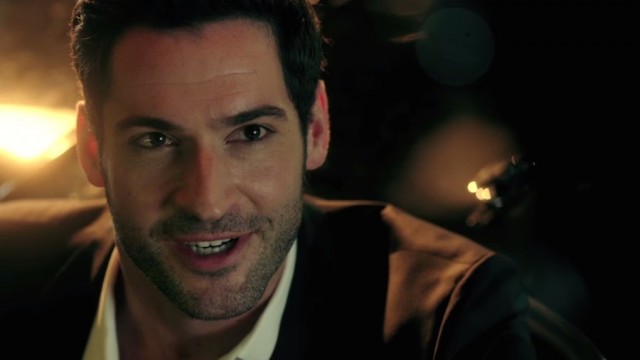 They couldn’t have picked a more perfect actor for the part than Tom Ellis. Although I think that sometimes he seems a little bit dorky, but then he comes back as such a delicious bad boy!

I don’t really like his full devil face, I think it’s ugly! They shouldn’t make him an ugly devil – ruins his good looks. But I love his red-eyed angry look. You can see it for a quick second in this gif:

Update 2021. Well, if you are a Lucifcer fan, you know that the network dropped the show, and because us fans had such a fit, Netflix picked up the series. When the first one was released, I had planned to watch one episode per week, but that didn’t happen.  I binged all 8 (was it 8?) episodes at once! So hated for it to end!

But now, this year (2021) Netflix has “finished” season 5, which was freakin’ awesome!!! I want to talk about it so bad, but don’t want to spoil it for you, in case you haven’t seen it yet. It had a fantastic ending, although it did leave a few loose ends and unanswered questions. BUT NOW I hear there will be one more season.  Woohoo!! 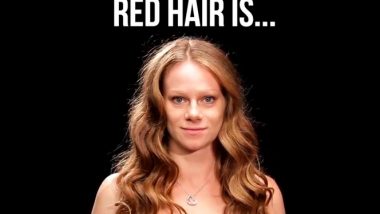