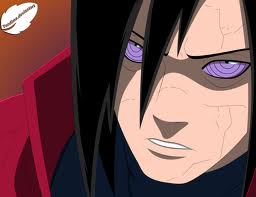 So to save money, WalMart has done away with their door greeters, which has just made it that much easier for the thieves. And believe me, if you’re looking for a thief, you will find plenty of them at WalMart.

In fact, it was on the news last week. Way to go news station! Announce to the whole viewing area that it’s easy to steal from WalMart – just in case anyone who wants to take advantage of that hasn’t heard about it already!

My friend who works there told me this. A lady was leaving the store, and had a very obvious lump hidden under her clothes. One of the managers saw her and said, “Ma’am, I think you’ve got something you need to pay for there”. She could have been disciplined or even fired for saying that, but the workers really hate having to let people just blatantly steal.

The woman looked at her and said in a very sinister voice, “If you try to stop me, I will kill you”.

Well. The thief scared the manager into doing as she said, and let her go.

I can only hope that maybe the woman was desperate and was stealing food to feed her children, or medicine for a sick child. 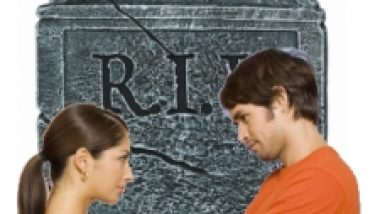